The AMD Radeon RX 7900 XTX is the RX 7900 XT’s beefier sibling, and it could put up a fight against the RTX 4090. We’ll need to wait until reviews for the graphics card hit the net, but it boasts a much lower price point than many were expecting, meaning it might be the next value GPU.

It takes more than raw power to snatch the best graphics card crown and go head-to-head with the Nvidia RTX 4090, especially since its rival has Nvidia DLSS in its corner. Fortunately, the XTX will have AMD FSR 3 in their corner in 2023 – at least when games eventually get the FidelityFX Super Resolution update.

Following the official announcement, we know plenty about both the XTX and the AMD Radeon RX 7900 XT.

Rejoice! The AMD Radeon RX 7900 XTX release date is just around the corner. Both the XTX and the XT will be available on December 13, 2022. 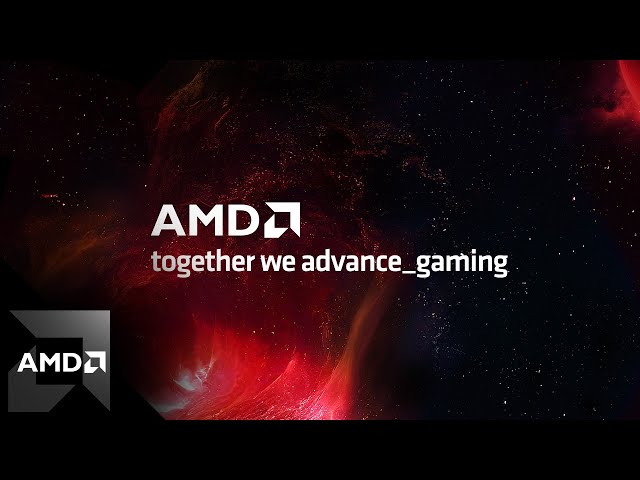 Much like Nvidia, there’s still no sign of entry-level or mid-range cards, but these could rear their head in 2023.

No matter which way you slice it, the AMD Radeon RX 7900 XTX price point is its most alluring feature, sitting below $1,000 USD. It hasn’t given into increased manufacturing costs and has instead slightly undercut its Radeon RX 6900 XT MSRP with a $999 price tag.

This is a whopping $600 less than the Nvidia RTX 4090 – two thirds of its competitor’s price. That’s enough of a saving to actually grab the best gaming CPU from Intel’s previous Alder Lake generation or AMD’s current Ryzen 9 5900X. 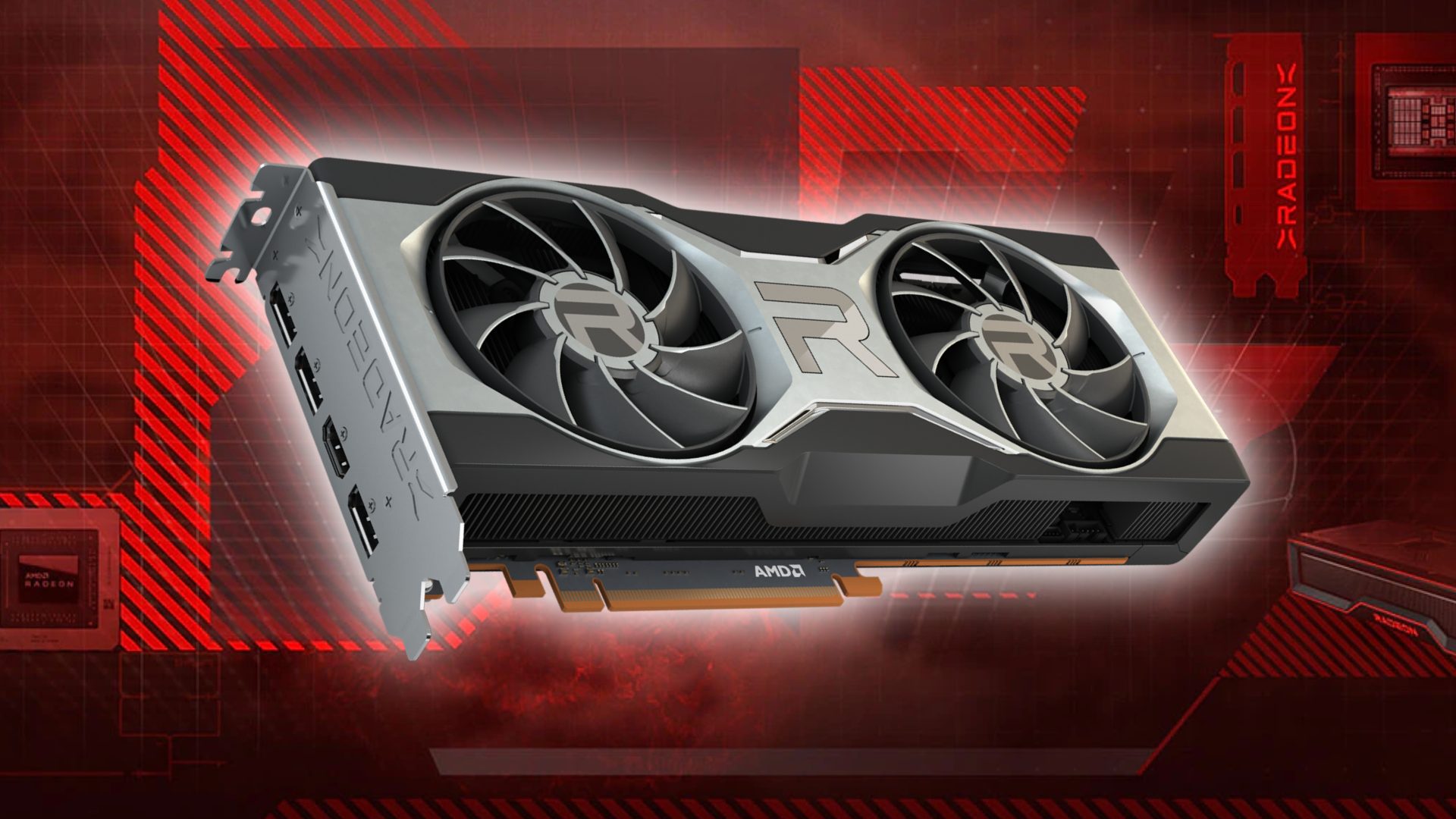 The official AMD Radeon RX 7900 XTX specs show that the graphics card has 24GB of GDDR6 RAM. Although this is the same amount as the Nvidia RTX 4090, its rival packs better GDDR6X memory, although this is likely one of the ways AMD has managed to bring the price down.

Along with the XT model, the RX 7900 XTX has beaten the best gaming monitor to the punch, being one of the first devices to include a DisplayPort 2.1 connector. This is capable of 8K resolutions at 165Hz or 4K at a 480Hz refresh rate. Displays will eventually catch up, with the Samsung Odyssey Neo G9 being one of the first DisplayPort 2.1 armed 8K screens launching at CES 2023.

You also won’t need to go changing wires or using a 12VHPWR adapter, risking the RTX 4090 melting cable issue. The 7900 XTX sticks with what you know, armed with two 8-pin power connectors. This means it should be compatible with the best power supply without any unnecessary faff. 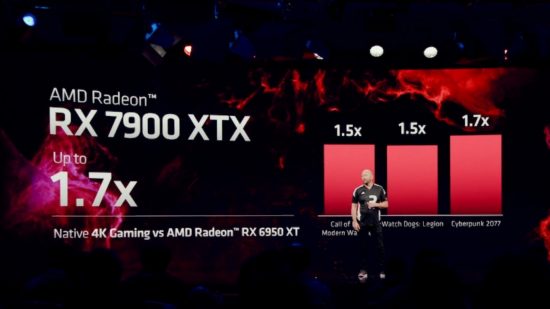 We’ll have to run our own AMD Radeon RX 7900 XTX benchmarks to see how it fairs against the RTX 4090, particularly as FSR 3 is on its way to rival Nvidia DLSS 3.0. AMD has conducted its own tests, however, showing all the 4K strengths of its flagship GPU.

Internal tests show the RX 7900 XTX is between 1.5 and 1.7 times faster than the RX 6950 XT at 4K resolutions, even in games that came out in 2022 like Call of Duty: Modern Warfare 2. There are even some 8K teasers with the help of AMD FSR, with Assassin’s Creed Valhalla hitting up to 96fps.

AMD could release a souped-up RX 7950 XTX further down the line, but it’s focusing on reasonable pricing for the time being.

Naturally, even the best gaming PC will struggle with resolutions beyond 4K without the help of upscaling software, so 8K will only be possible in games that have added FSR support.

Emmanuel Macron warned that the US risked “fragmenting the west” with a flagship climate law that the French president...
Sport

Cardinals Fan Points Out A Changing Of The Guard